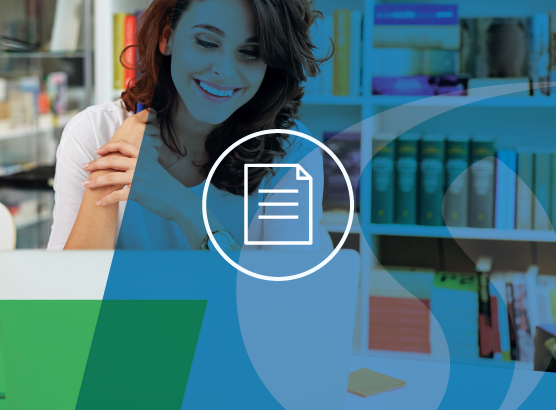 Back to Newsroom
Product News

New Automation Rules To Use Today

Over the last few months, we’ve been investing in scaling out automation rules. Why? We believe that there is tremendous value in automating the manual tasks that sales professionals have to carry out. This leads to more time being spent building and developing sincere, long-lasting relationships with your customers – something (we believe) can never be replaced by automation.

We’re continuing this strengthening of our automation rules engine – bringing more triggers available to automate off of in addition to more actions that can be automated from these triggers.

Users can now benefit from the following triggers/actions in automation rules: 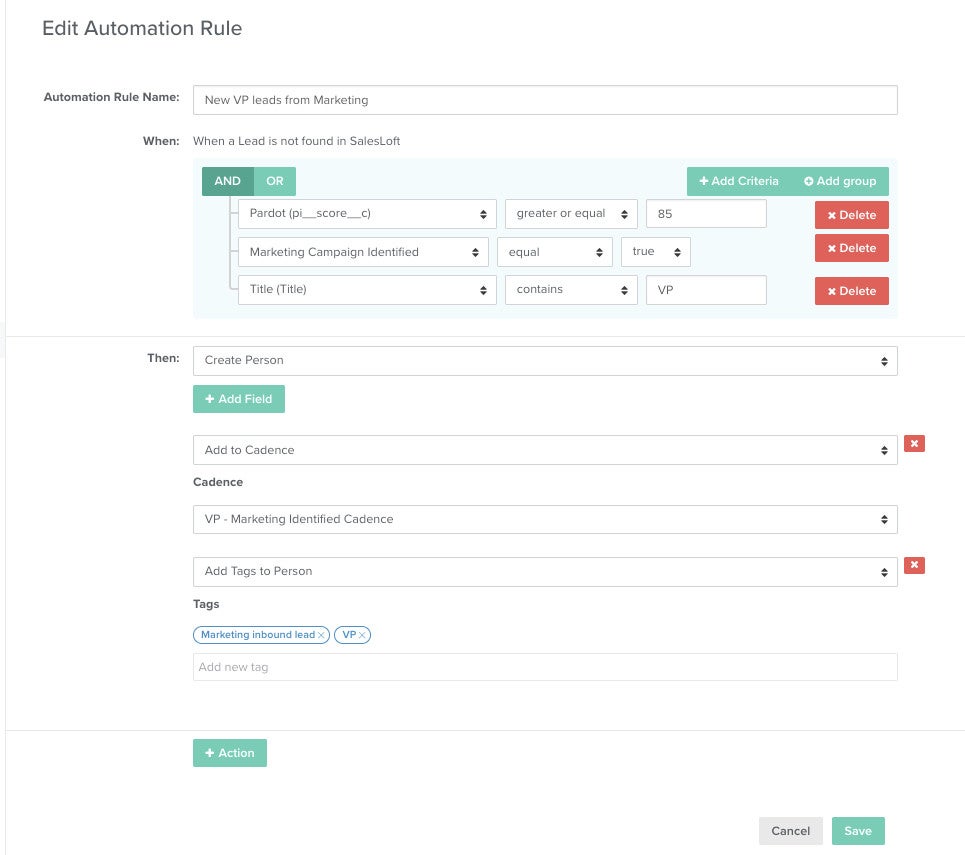 How can I use these new automation rules?

As with all things automation rules, they can be as simple or as complicated as you like.  Examples include:

We hope that you explore the new capabilities and look forward to hearing your feedback. To learn more about, or to get started with automation rules check out our Salesloft University Automation Rules Starter Kit.