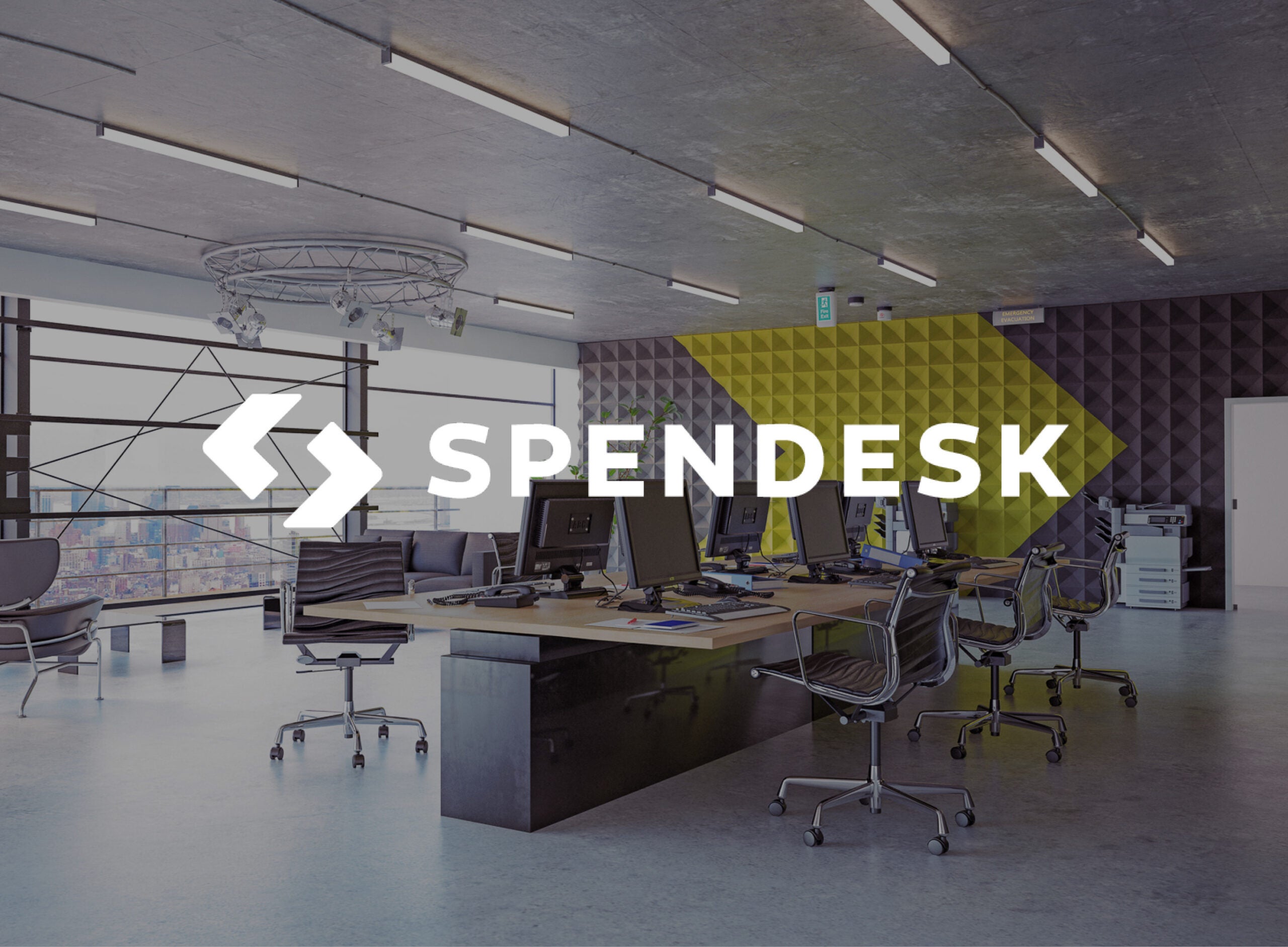 Spend management platform Spendesk brought Salesloft onboard in 2017 to make prospecting faster and easier. When the sales team grew exponentially – 10x to be exact – they used the platform to speed up rep onboarding, boost productivity, and increase reply rates.

Helping Businesses Take Back Control of Their Spending

Spending is the fun part, but to survive, businesses must know exactly where their money is going. That’s why Spendesk is dedicated to helping thousands of businesses manage their corporate cards, invoice payments, expense reimbursements, budgets, approval, reporting, compliance, and pre-accounting with one easy-to-use solution. With Spendesk, companies are transforming their spending processes and saving time and money at the same time. Businesses that use Spendesk empower every employee to be accountable for the company’s financial fitness.

Spendesk is growing – fast. In the time that Jules Malatre has been there, the sales team has grown from 10 reps to over 100. As sales operations manager, it’s Jules’ job to ensure the sales team is productive and efficient. That means creating processes that scale to accommodate Spendesk’s explosive growth.

Stop Reinventing the Email Wheel and Build on What Already Works

Due to the team’s rapid growth, leveraging the sales tech stack quickly became chaotic. Their first priority was to make it easier for reps to prospect instead of having to create emails from scratch and guessing which ones worked. They realised that by becoming more familiar with Salesloft’s full capabilities, they could use the platform they’d already grown to love to identify their most effective cadences and then duplicate them so everyone could reap the success.

“There were already 1,000 different cadences, some just one step different from another. Reps would create these prospecting cadences at the drop of a hat, with no idea whether there was already something working that they could repurpose.”

Jules quickly realised that Spendesk had only scratched the surface of what Salesloft could help them do. He set out on a mission to make sure every rep was using Salesloft to its full capability to have more prospecting success with personalised messages.

Tracking and Execution – All in One Sales Engagement Platform

Jules began to work closely with sales reps and managers to understand  their current process while digging into Salesloft’s broad range of features. With a deeper understanding of both, the team started creating Cadences that were more targeted.

“We decided to create cadences by country, persona, and industry. That was a major game-changer.”

New SDRs loved receiving standardised cadences because they could follow a tried and tested approach from day one and focus on what they were hired to do — book meetings and help close deals.

“Salesloft’s capabilities have played a big role in that. Cadences, ability to book meetings directly from Salesloft – they can do everything from Salesloft and are choosing not to even go into Salesforce anymore sometimes. It’s a big step up in terms of organisation and efficiency.”

Once reps are confident they have messaging that will break through the noise, they receive prioritized account lists. While sellers have a handful of high-touch Tier 1 accounts, their Tier 2 list is too big to stay on top of manually.

“The goal is to maintain consistent engagement that feels personal and create opportunities from them, but without constantly having to monitor and edit them. Salesloft’s automation lets reps do that,” explained Jules.

They’ve since put the automation of Salesloft to more creative use too. “Something really powerful for us is a new process we created where we scrape information from the web to create what we call ‘intents.’ For example when we see that a prospect is recruiting a CFO, we pull that information into a field in Salesloft and send them a highly personalised email that sounds really human and up to date with what’s happening at the company. And we’re able to do this at scale thanks to these fields.”

And though the ready-made nature of Cadences is essential, Jules says the ability to personalise in Salesloft is critical for rep success. “Personalisation is a key part of our methodology; you can’t succeed as an SDR if you don’t personalise.”

By integrating Salesloft with the rest of their tech stack, Spendesk gets even more out of their favorite tools. Jules says that despite using LinkedIn before, using Salesloft Cadences to incorporate social selling encourages reps to get even more use out of their Sales Navigator memberships.

For even more personalisation, the team loves using Vidyard videos in their emails. “It’s had a very positive impact on the way they do prospecting; we had some really fun things come out of [using video].”

“Emails have a really strong reply rate – 12-13% in France. Salesloft plays a big role in that.”

Salesloft has also given reps a proven roadmap to follow, which leads to more wins, faster.

“Our SDRs are now very organised, thanks to the programs they have in Salesloft. They spend less time trying to get themselves organiszed, and more time to focus on the things that matter.” In fact, most of the reps work exclusively out of the Salesloft platform now, forgoing work in Salesforce altogether. One system makes it easy for them to focus their day.

See how sales engagement software supports scaling your sales process. Check out the eBook The Sales Tech Stack: Your Guide to Sales Engagement.