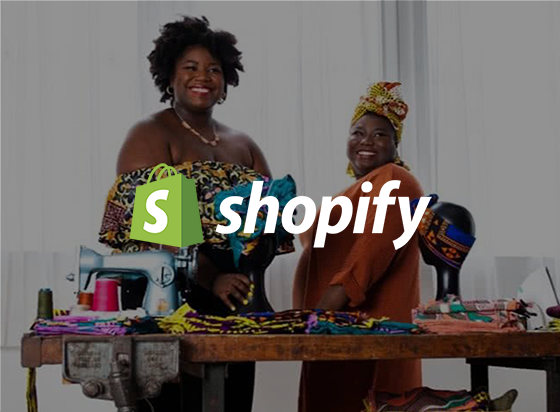 When COVID-19 hit the US, effectively halting all brick-and-mortar retail operations, Shopify Retail lost 97% of its revenue. Undeterred, the brand launched into action by shifting to online sales, positioning in-store and online products that prioritized empathetic messaging, new talk tracks, shortened cadences, and revamped outbound strategies, all through the lens of our new normal. Over just a few weeks, Shopify regained 94% of its lost revenue. Capitalizing on this success, the company rolled out Salesloft to the rest of its Retail sellers and its onboarding and implementation teams.

Shopify is the Canadian-born, leading omnichannel commerce platform trusted by megawatt brands like Unilever, Allbirds, MVMT, Kylie Cosmetics, and many more. Business owners use Shopify to design, set up, and manage their stores across multiple sales channels including web, mobile, social media, brick-and-mortar locations, and pop-up shops. The platform also provides retailers with a powerful back-office system and a single view of their business. Shopify was engineered for reliability and scale, making enterprise-level technology available to businesses of all sizes. Shopify currently powers over a million businesses in approximately 175 countries. 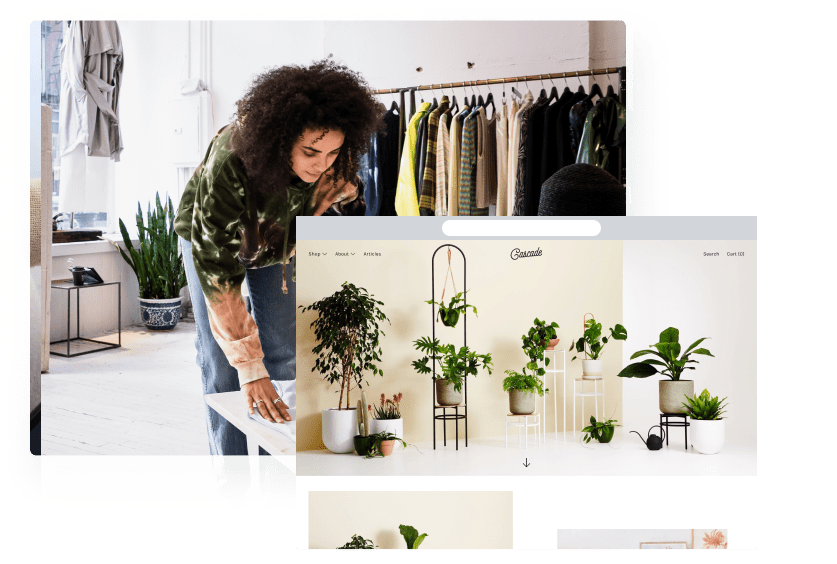 Challenge: Adapting To a New Frontier of Shopping, Ushered in by a Global Pandemic

Daniella Bellaire, Shopify’s Head of Retail Sales, knew this challenge required a pivot. Shopify needed to develop a plan to get Shopify in the hands of more merchants and protect its customers’ bottom line, providing a relevant market offering that didn’t rely on consumers stepping into stores.

It’s not about us. It’s not about selling products or making money – we challenged ourselves as a company to say: how can we help our merchants survive during this time? What can we possibly do? –Daniella Bellaire, Head of Sales, Retail at Shopify

Shopify’s Retail teams faced an influx of merchants who needed help navigating business in a world where people felt uncomfortable shopping in stores. The company’s typical Retail inbound sales practices were tailored to a brick-and-mortar audience, and needed to adapt quickly to position moving this audience online — all while unraveling the best way to sell an omnichannel product.

The outbound sales team also needed careful messaging to cold-approach prospects — how could reps encourage merchants to invest in an e-commerce platform and in-store point of sale during a dangerously uncertain time?

Finally, visibility was a concern: with so much change, so many variables, and an indefinite time frame, how could Shopify Retail be sure the moves it was making were the right ones? And before the team went too far down the line, course-correct if plans went awry?

Quickly pivoting from in-store commerce to omnichannel, Shopify’s teams positioned omnichannel that unified in-store and online selling. It was the perfect offering for merchants who wanted to reopen in the long-term — and save their ship in the short-term.

With so many merchants asking for help, Shopify used Salesloft to organize and prioritize its leads. Customizable cadences allowed Shopify to lower the number of touches in the prospecting phase, getting merchants needing immediate help into demos and meetings faster than ever before.

And according to Kyle Norton, Shopify’s Head of Revenue, Retail, “Salesloft’s ease of use and rep-first architecture means that activities are seamlessly captured across the entire merchant journey (SDR, Sales, Onboarding) without being perceived as a burden. As a revenue leader, I have significant visibility to understand, inspect, and problem-solve our business even while our teams are fully distributed. Activity capture isn’t just a nice-to-have in a remote, COVID-world. It’s a business-critical necessity.”

With tests completed and new messaging defined, Shopify was poised for success. In April, when COVID-19 hit hardest, 97% of existing retail point-of-sale business evaporated overnight. Within six weeks, Shopify recovered 94% of sales by shifting its merchants to online sales. What’s more, May proved to be the outbound team’s highest performing month ever.

The Shopify Retail team attributes its success to changing its outbound messaging and updating cadences to get prospects into meetings faster. Plus, when Shopify needed answers fast, it relied on data captured in Salesloft to see what was working and what wasn’t.

Now the team has a repeatable, tested process for attracting new prospects, even as shutdowns continue. In fact, Shopify Retail’s success with Salesloft has since compelled Account Executives, Customer Success Managers, and the implementation team to use the platform, too. After onboarding, the implementation team runs a cadence to ensure a clean handoff to customer success.

Shopify Retail actually adopted the Salesloft product across all merchant-facing teams to effectively onboard and activate merchants at a scale that would not otherwise be possible. –Daniella Bellaire, Head of Sales, Retail at Shopify