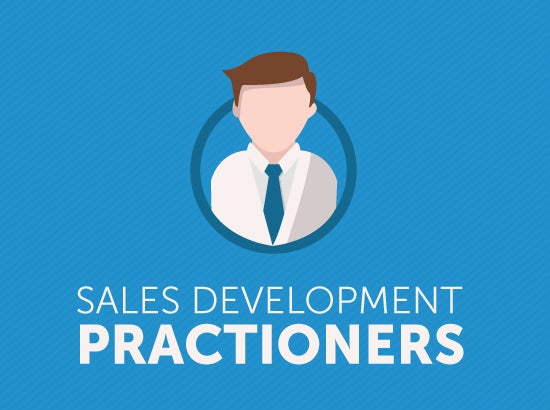 As we look ahead into the next century, leaders will be those who empower others
-Bill Gates

People often read the work of sales development thought leaders who evangelize process and tools. They do a great job of promoting ideas but the ones that implement their strategies are sometimes overlooked.

The practitioners are the real heroes.

They will help your sales team run smoothly. We know 5 such practitioners who exemplify sales development. Take a look: 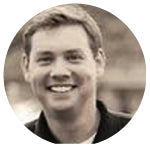 Acquia is one of the fastest growing private software companies in the nation. And Tom is their Inside Sales Manager.

Their team is even featured in a case study by Aaron Ross.

[box]Tom’s been a crucial part in their growth, as each prospector on his team is responsible for generating the pipeline that will produce $720,000 ARR per year.[/box]

In the first year alone, they added $6 million in qualified sales pipeline to an already fast growing team, exemplifying what sales development can do. 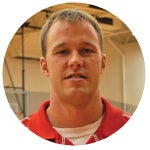 JJ and his team are masters of prospecting.

They’ve shared some great insights, including a 7×7 cadence that outlines outreach to prospects. It lays out seven touches over seven days, including phone calls, voicemails, and emails.

You can find more invaluable information from JJ in detail in WhatCounts’ Sales Development playbook or follow him on Twitter @JJImbeaux. 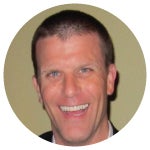 Brandon is currently the Senior Director of Corporate Sales at PernixData.

He works to motivate and grow the Corporate Sales team on the “Three P’s” …People, Process, and Performance.

His formula for success is based on hiring, developing, and retaining top talent, working leads, and opportunities using the same process, and delivering predictable, and scalable revenue growth. 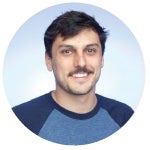 He put in place many of the practices our BDR team uses today, and has been wildly successful. Made famous within the office by sending a hippo picture to unresponsive prospects asking if he needs to call animal control, Sean’s creativity helps drive a strong sales development process. 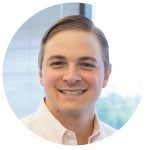 The only person I’ve ever seen start a blog with a quote from Andre 3000, Jon isn’t afraid to take unique approach to what he does.

As CEO of Rivalry, Jon’s product helps nurture competition within sales teams (we use their leader boards ourselves).

Now you’re familiar with the some of the best sales development practitioners, stay connected by following and engaging with them.