I wake up every day honored to be the CEO of SalesLoft. Today is even more special. Today we announced our first institutional financing to our employees, our customers, the ATL tech community, and the world of sales professionals.

Rather than drop a boring press release on you, we’d like to share the details with the hope they will entertain, educate, and add value to your day.

This post will be full of stories, metrics, pics, and transparency. It will be more detailed than most fundraising announcements. Here are the sections if you’d like to skim through.

The total for our Series A financing is $10.15mm. The round was led by Emergence Capital (Jason Green and Joseph Floyd). 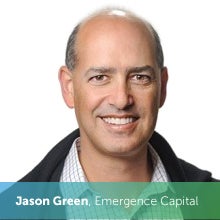 Jason is one of the top enterprise SaaS venture capitalists in the world and Emcap is recognized for their billion+ SaaS valuations, including Yammer, SuccessFactors, Salesforce.com, Veeva, and Box. We loved Emergence from the day we met them for the following reasons: 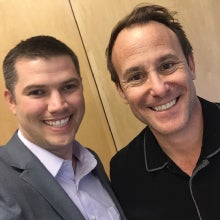 SaaS thought-leader Jason Lemkin with Storm Ventures also join in the round as well as current investor and Atlanta legend, Tom Noonan.

Being intentional when selecting your investors is one of the best things you can do to build organizational health. This team, along with David Cummings gives us the firepower to level up our company.

We’ll use the capital to continue to build the world’s only application of record for sales development, helping companies sell more by increasing top of the funnel qualified appointments and demos.

I launched SalesLoft with David Cummings as chairman and advisor in late 2011 to bring social and internet data to sales professionals. It was my first software company and I felt like we jumped off to great success and got to do some pretty cool things early. We:

However, 14 months later we were still struggling to find product / market fit and hadn’t put culture at the center of our business. We failed to gain traction and had to reboot the company. It was tough to fail like this but I learned a lot of lessons. These learnings would become the bedrock for the future of the company. Lessons learned:

So we went back to just David and me in December 2012 and started recruiting for a technical co-founder.

In January 2013 I found two technical co-founders. As luck would have it, they were the opposite of me: they could “build anything, but couldn’t sell sh#t.” I’ll say it to this day, there’s nothing more valuable in startups than a great engineer who appreciates sales. 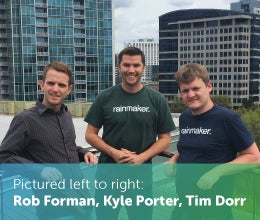 Rob Forman and Tim Dorr bought into the vision of growing our business based on core values and joined SalesLoft. We moved into the Atlanta Tech Village as the first batch of its tenants in January 2013. We then proceeded to seek product/market fit until we launched SalesLoft Prospector in summer of 2013. It took off and we ended the year with $200k ARR and 5 employees.

We grew rapidly hitting the $1mm ARR mark by late spring 2014. Then we had our lightbulb moment. We realized the vast majority of our customers were asking the same questions. We had supplied a good number of businesses with accurate and targeted lists of prospects but these companies were struggling to connect with them. We also found companies that already had lists yet they struggled to simplify the communication piece.

We discovered a very large market who wanted to know: “What is the best way to set qualified appointments and demos with our sales prospects?”

Many of the best companies were answering this with sales development. As David Cummings states, sales development is “the most important sales process innovation in the last 10 years.” Forbes calls it “The Biggest Trend in Sales Today.”

That said, the sales development tools the market was using just weren’t allowing them to email and call their prospects with rhythm, process, and accountability. Either they were too robotic and automated away too much sincerity, or they were just way too complex, and none of them combined phone, email, and process accountability into one simple system.

We listened to the best sales development teams in the game.

We built Cadence to be the simplest way on the internet to set up qualified appointments and demos with your prospects. It allows you to set a process and rhythm of emails, phone calls, and social drips over a period of time and easily execute in order to maximize the likelihood of converting a prospect into an appointment.

The first (feature light) version of Cadence hit the market in November 2014. It picked up traction faster than our original product and we realized we had something special. 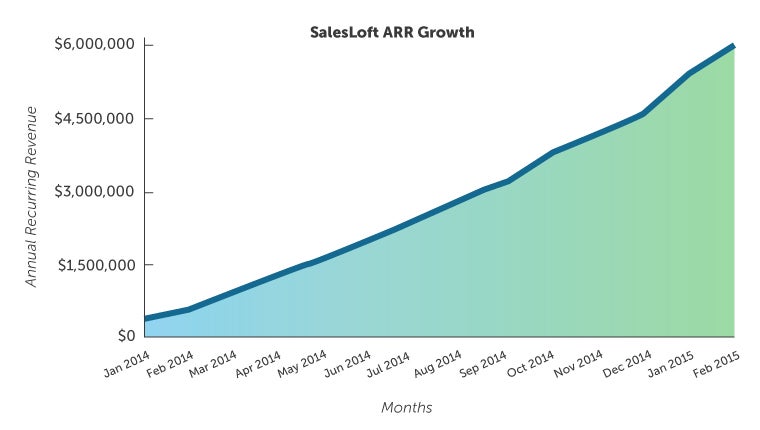 As our wild 2014 wrapped up, we started to forecast 2015. We ran the numbers on two different scenarios:

The results came back in favor of the raise. Q1 2015 was focused on finding a venture partner for our raise while seeding the market with Cadence.

I knew I’d be out in San Francisco sponsoring the SaaStr Annual conference and I’ve wanted to work with Jason Lemkin since the first time I read SaaStr.com. Jason and I were going back and forth on email about SaaStr Annual when I asked him this question:

Then Jason Lemkin introduced me to Jason Green. It was one of the nicest introductions I’ve ever received. That week, Rob Forman and I met with over 14 venture firms. We had identified our objectives in order of importance:

Emergence was our favorite. They were perfectly balanced: smart but empathetic, driven but focused on the long game, strategic, but steeped in values. We were smitten. A few weeks and meetings later, we came to terms.

Since the first day of our reboot, we’ve put core values and culture at the center of everything we did. Since we’ve dedicated a significant amount of our time on this concept, I wanted to share SalesLoft’s “What, Why, and How” with you.

Become an Atlanta unicorn company ($1b or more in value).

The fundraising process has been my primary objective for the past two months. While running around trying to close the deal, our team of Rainmakers have remained relentless in their efforts to serve clients and drive Q1 objectives home.

“Where do we go from here?” is on the tip of everyone’s tongue. So I’ll share what’s going to happen:

SalesLoft has created the simplest way on the internet to find prospects, qualify them and communicate with them in order to set up appointments. The value proposition is clear – we enable all of a customer’s SDRs to perform at peak efficiency. The market for non-CRM, non-marketing automation sales acceleration technologies was $12.8B in North America last year alone and is some estimates have it growing to $30B by 2017. We will own the subset of this market, the system of record for the sales development rep.

It goes without saying that we wouldn’t be in this position to share the excitement of the future without our supporters, fans, and customers who keep us invigorated…our Rainmakers, David Cummings, Emergence Capital, Jason Lemkin, and Tom Noonan. Thank you to my close friends and mentors: Jon Birdsong, Craig Hyde, Philip Lewis, and Musaddeq Khan who continue to help me grow as a leader. To my parents and family, and my wife April, who has been with me through the years of no salary and roller coaster emotions. ? She’s been my rock, my partner, and confident.

Together, we’ve all learned the power of a mission and culture-first team. We believe with culture at our core, we can build an Atlanta unicorn that changes the lives of our employees, changes the Atlanta tech ecosystem, and stamps a mark on the global timeline of sales and sales development.

Whenever you or your friends need to step on the sales pedal, please reach out. We’re ready to serve you. 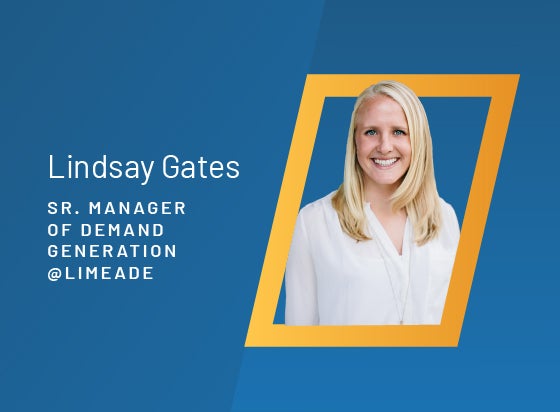 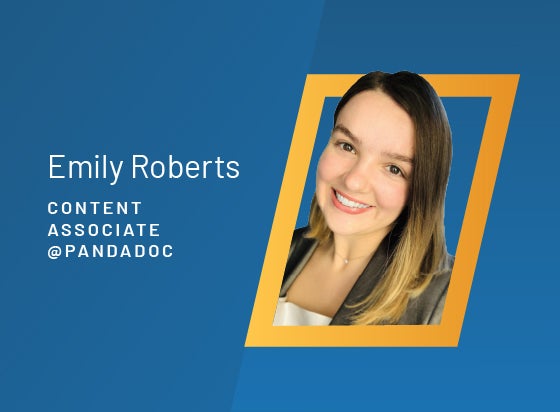 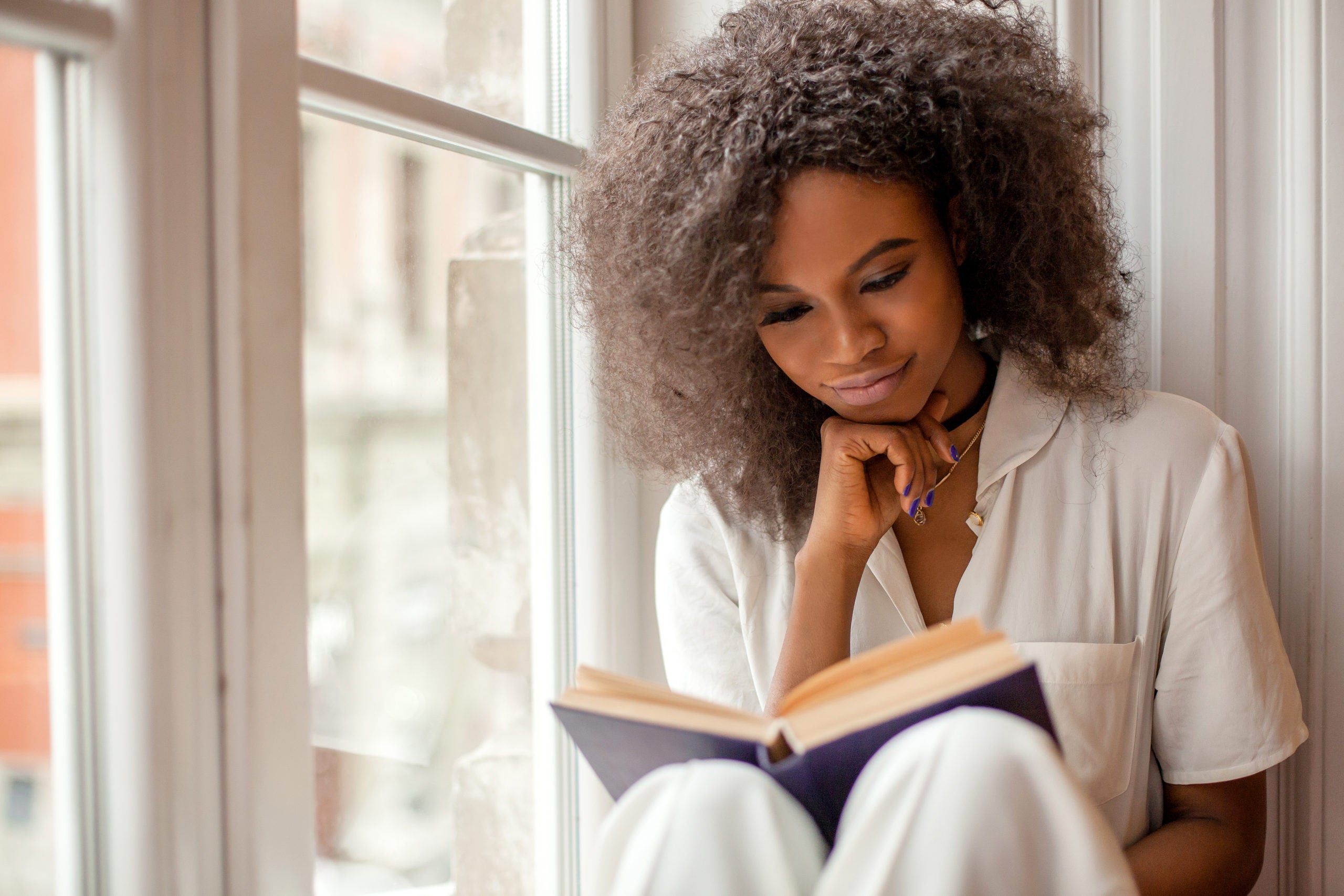 This site uses cookies and other tracking technologies to assist with navigation and your ability to provide feedback, analyse your use of our products and services, assist with our promotional and marketing efforts, and provide content from third parties. Cookie Policy