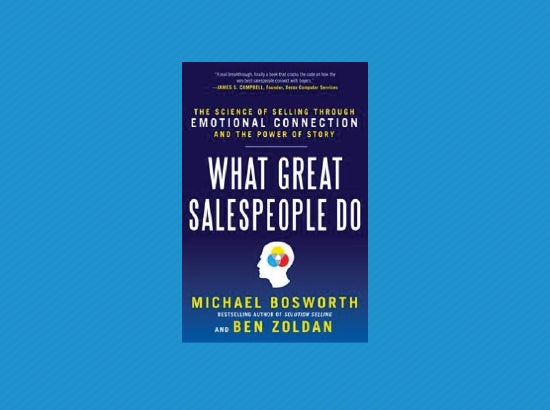 34 Takeaways from Killer Sales Book, “What Great Salespeople Do”

Michael Bosworth is arguably one of the most famous sales authors of all time. With such successes as CustomerCentric Selling & Solution Selling behind him, he recently wrote a book that flies in the face of traditional sales conventions (even his own). In a nutshell, it’s about telling stories. So without further ado, our 34 favorite takeaways from the book, What Great Sales People Do.

Get the latest insights and updates delivered right to your inbox.