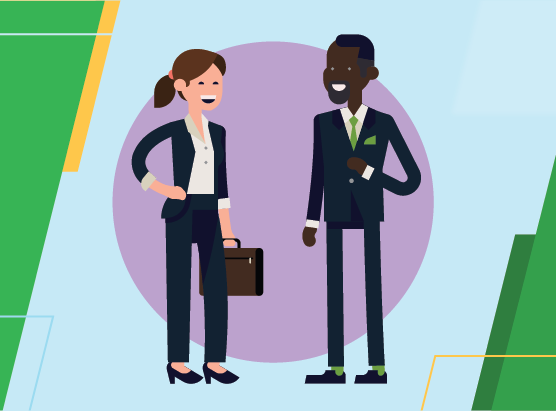 Men vs. Women: When it Comes to B2B Sales Emails, Does Gender Matter?

Potential gender differences can be a touchy subject, especially in today’s environment. In our research on sales email engagement, we had to move past our fear of addressing the question of gender. We wanted to answer one simple question: When it comes to B2B sales emails, does gender matter?

To get past our trepidation and ensure sensitivity, we share data from a very large sample without commenting on differences in seller ability (which we assume to be gender agnostic). We pulled 20 million sales emails and classified the senders and recipients by gender using a publicly available name-to-gender database.

Our sample contained 6.5 million B2B sales emails sent by females and 13.5 million emails sent by males. Our sample was comprised of ~33% females. This proportion is consistent with recent research published by LinkedIn that women represent 39% of sales professionals.

Regarding recipients, our sample contained 7.6 million emails received by women and 12.5 million emails sent by men. The percentage of women recipients is 38%. This number is consistent with LinkedIn’s research that found the active workforce to be 41% women.

Let’s start by looking at the reply rates of men versus women. In our sample, women responded to women at a rate 18% higher than men responded to men. This finding is inconsistent with a more rigorous academic study (albeit one with a sample size of just 376) that reported:

Next, let’s look at the propensity to respond to B2B sales emails by recipient gender. Here we found (see Figure 2), women recipients are almost 15% more likely to reply to B2B emails than men. This finding is consistent with the academic research cited above which found that “women are more trustworthy than men,” which was concluded based on the finding that women recipients returned 15% more (somewhat coincidentally the same number!).

Note: Population proportion z-stat for difference between female senders and male senders is 14.5. This indicates the difference is highly statistically significant.

Finally, we return to the question we started out with – ‘Does sender gender matter?’ The answer statistically is yes, but the difference is a tiny 4% as shown in Figure 3.

The absolute advantage that female senders have in reply rates, though statistically significant, is a tiny 0.1%. Hence, we conclude, as we would expect, that sender gender does not matter.

What does matter? From our prior research, the best way to increase B2B email response rates is to be persistent in a way that is pleasant and personalized. Specifically, personalize the first 20% of emails (especially in the subject line and initial text) and to engage multi-touch, multi-channel cadences that are intense at the start and then allow for some breathing room.

Moreover, overall gender diversity matters. We recently conducted a survey of 400 buyers and sellers that looked at the desire for diversity in the sales profession. It uncovered that 91% would like to see more women in sales. The desire for diversity overall was a theme. Respondents indicated an almost unanimous desire for a workforce inclusive of more women, LGBTQ people, people of different races and cultures, and people from different generations.

When it comes to B2B sales emails, does gender matter? We examined 20 million sales emails to see if gender affects email performance.

Learn more about ways to have more successful sales interactions at this year’s Rainmaker conference. Don’t miss the Women’s Breakfast on Wednesday, March 12th.  It was one of last year’s most popular events!