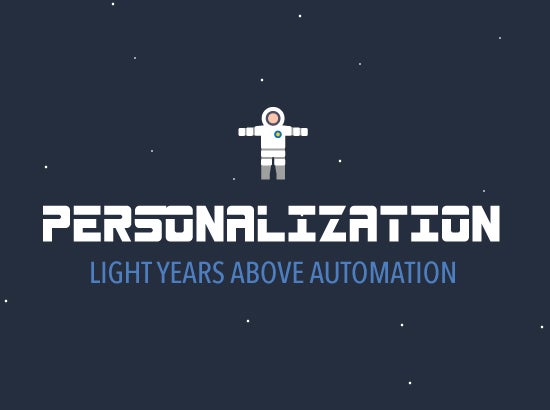 It’s a question salespeople have been asking for as long as sales, itself, has existed: How can we engage with potential customers in a way that drives them to close, instead of driving them away? The short answer? Sales personalization.

The long answer? The best sales organizations in the world know that the most successful path to sincerely engaging with potential customers lies somewhere between automation and sales personalization.

Unfortunately, as technology has evolved, the initial impulse of many sales tools has been to give you, the sales rep, the power to reach as many people, as much as possible. Just look at any major email or marketing automation tool — it’s hard to deny that they were designed with that one use case in mind: mass blasting.

But that batch and blast strategy is as outdated as Pluto. 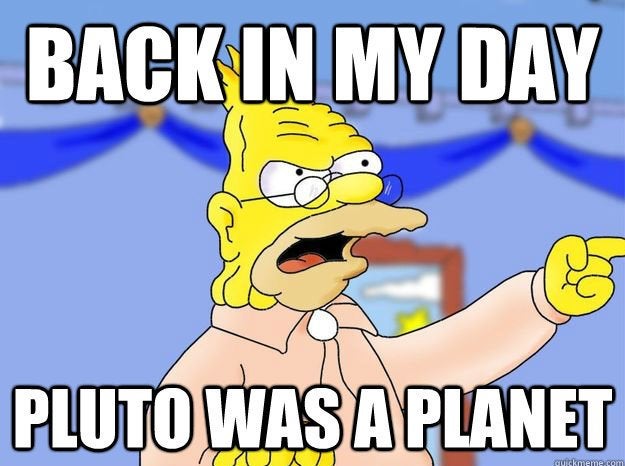 Email clients like Gmail are even proactively filtering marketing messages before they ever hit your inbox, and customers are becoming more savvy at spotting the generic messages that actually make the cut. That’s why there’s a booming new breed of sales tools like Salesloft that allow you the ability to use semi-automation — a way to personalize messages, but also send them at larger volumes.

Take Steven Broudy at Mulesoft — Steven and his SDR team have aggressive growth goals. And they know their market well.

They’ve realized the importance of customization and the downside of full-automation, and recognize that personalization and semi-automation work for them. And just like the outdated mass-blast method, they know that full automation would leave scorched earth behind in their prospect world.

In some cases, companies are fortunate enough to have a large market to sell to, that an ever-shrinking customer base doesn’t hurt them much. But that’s not the case for most companies. In the case of most companies potential customer base, burning through and alienating their highest value ideal customers with batch and blast messages isn’t just ineffective, it’s dangerous.

The main problem here is that you need to cold email and cold call as a primary piece of your job function as a salesperson. That’s why the appeal of automation is understandable. The ease. The volume. Many SDRs approach their prospects coldly, with templates, and automation, and robotic outreach because of this ease, and they treat it like a numbers game.

But in the end, automation will always finish second to sales personalization.

Sales personalization leaves all the other prospects untainted by the depersonalized ruining of automation gone awry, leaving you the opportunity to reach out to the rest of those unscathed in the prospect universe.

Sales personalization, in essence, protects your prospects, and leaves them ready to receive genuine communication.

That’s why there’s only one way to approach your potential customers in a way that lasts, and that’s with respect, personalization, and trust. Don’t be fooled by short-sighted automated outreach. You may like it at first because of it’s quick results (just like an email blast to 100,000 people who didn’t opt in) but CEOs, Founders, stakeholders love sales personalization, because it sets the company up for years of loyalty, reputation, and success.

Download your copy of the eBook today to launch into greater detail on each of these issues, how deeply they impact a sales organization, and what using the right sales tools can do to solve them.