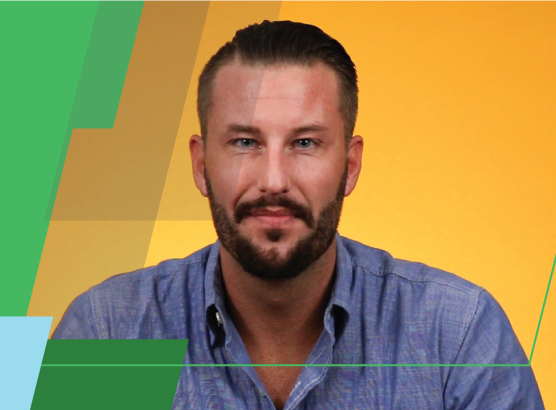 How to Use Team Selling to Close More Deals

Traditionally, the sales profession has not encouraged a great deal of collaboration. When other teams were doing trust falls and team building exercises, sales teams were creating competitive dashboards, competing for performance bonuses (or steak knives – Glen Gary Glen Ross anyone?), or striving to meet individual goals.

But that culture is slowly starting to change, and for good reason. CEB published a research report that found the impact of how often people collaborate with their coworkers, an employees’ “network performance,” increased from 22 percent to 49 percent. Meaning, the sales reps that collaborate more often, also win more often. If two minds are better than one, you can imagine what an entire team can do.

In many sales organizations, team selling is starting to emerge as a valuable asset in penetrating accounts and closing deals. That’s why we welcomed Salesloft Account Executive Jay to Modern Sales Stories this week to share some tips and stories about team selling.

Hey this is Jay with Salesloft, I’m going to be talking to you today about the importance of team selling, and why a collaborative approach is a lot more important and more powerful than just a competitive approach. Obviously a lot of people in sales want to be the top person at their company, most people in sales are generally pretty competitive, but it’s very important to have everybody on the team working towards one common goal. There was one account that I worked several times unsuccessfully, along with a few other SDRs and AEs at the company. We were never really able to break into this account even though we thought it would be a good one to work, and because I was connected with one of the main decision makers, I was able to realize only then that it was her birthday one day, came in, mentioned it to Blanche who was actually working the account as an SDR here for us. So Blanche had the good idea of actually sending cupcakes, being that it was her birthday, along with a handwritten note. And a few of us that actually worked the account sat down, we kind of thought of a good way to craft this note, and finally after about a year and a half we were able to break into this account, and schedule a meeting with them. So, more than anything, everybody on that team, all of us that had worked the account, couldn’t be more than thrilled or more happy that we were able to make this happen, that Blanche was able to crack into this account, using that method. So using Salesloft draft-on-behalf-of feature, we have it set where a rep can maybe quickly draft up an email, send it over to the CEO or VP of sales for a quick approval, ping them, and in five to ten seconds they can quickly approve the message, and then that rep can send it out on behalf of that person. Very effective, and not taking too much time out of their day, because they’re obviously going to be very busy. So I recently saw a video where John Maxwell was talking about his High School basketball team. And there was an A-team and a B-team. The A-team, obviously the starters, had a couple superstars on the team, way better than the rest of the team, just levels above, from an individual talent stand-point. However the B-team was able to play collectively as a team better, and beat this team every single time in practice. And that was just with the hustle, and with the same goal in mind, they were able to have that chemistry to make it happen. And so having one goal in mind, and everybody on the team working collectively for one goal is extremely more powerful than just having a few A-players that your team is having to rely on heavily. Thanks for watching, I hope this helps. If you have any questions, comments, please leave them below. Until next time, thanks.

—
Want to learn about a sales engagement process that works for your role as it relates to Salesforce? Download our newest series, Sales Engagement with Salesforce: The Complete Kit, and discover which works best for your sales development, sales operations, or full cycle sales process.