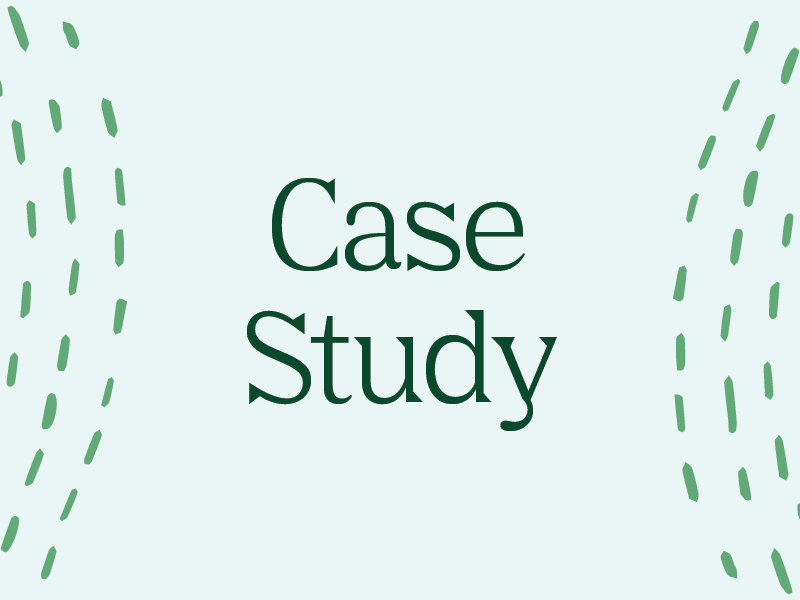 Back to Case Studies
Case Study

Alteryx provides a self-service data science and analytics platform that is revolutionizing business, empowering users to deliver game-changing insights like never before. With Alteryx, business analysts and data scientists alike can discover, share and prep data, perform analysis, and deploy and manage analytic models — all in a collaborative, governed environment. Thousands of customers around the world trust and depend on Alteryx, including Audi, Experian, McDonald’s, Unilever, and Vodafone.

One of the most significant concerns was email deliverability. The team wasn’t confident its emails were reaching the intended recipient, and in a role that consists of 70% outbound prospecting, deliverability issues impacted the ability to generate pipeline and achieve quota. As a result, a significant percentage of the team didn’t reach its quota, and adoption of the Sales Engagement platform declined to nearly 50%.

Beyond email deliverability, the inherited platform lacked the functionality to share effective cadences and templates amongst the team. Alteryx uses a target account selling model, so it’s important to have account-specific cadences. The inability to share cadences forced leadership to copy and build out individual cadences for reps, which left management with less time to spend coaching and developing the team.

After only four months, Steve summed up the situation with one word: “frustrating.”

Steve knew that to solve these issues, the team needed a platform with the functionality to share effective cadences and generate pipeline. Having used Salesloft at previous companies, Steve was confident the platform would provide features that the entire sales organization needed to succeed.

There was just one problem — the company had already invested both time and money with the previous vendor and were locked in a long-term contract. After months of trying to get the other platform to perform in ways he knew Salesloft could, Steve approached leadership about making the switch.

“This is a switch we need to make to ensure sales has enough pipeline to exceed their goals,” Steve said. “Even if it means switching platforms mid-contract. The benefits of moving to Salesloft will most certainly outweigh those costs. I’m willing to put my job and reputation on the line to make that happen.”

Confident that the benefits would outweigh the cost, Steve convinced leadership to forgo the remaining investment in the current tool. “It was a risk, but I knew the Salesloft platform would deliver,” he said.

Now with Salesloft, the ability to share effective cadences and email templates means Steve and his team can personalize communication at scale. With these templates and cadences in place, the team began to double its email reply rate and quickly deliver on pipeline.

“We tried personalization to see how that could help, and boom! We started getting an increase in reply rates. It was double the reply rate we were previously experiencing,” Steve said.

Sharing cadences also arms new hires with the most effective messaging at their fingertips. New reps can start being productive and contribute to  organizational success from day one.

“I’d say in 45 to 60 days [since switching to Salesloft] we started to see an uptick in the number of reps reaching and exceeding sales quota, and it continues to increase,” Steve said.

Not having to focus on copying email templates, Steve set his sights on coaching sales reps and preparing them for the next step in their career. Steve views the LDR team as “our bullpen of future sales all-stars,” and ensuring their success is vital to the health of the Alteryx sales organization.

Live Call Studio and call recording continue to improve the confidence of the team when picking up the phone.

“We love that Salesloft gives us the opportunity to provide call coaching. We leverage this functionality on an ongoing basis. Reps are a lot more confident going into calls after receiving coaching and it’s improving our conversion metrics.” — Steve Dodsworth, Director of Lead Development

Confidence is key when preparing reps for the next step in their careers. The additional time spent on coaching activities led to more promotions from within the Alteryx LDR team to higher roles in the organization.

“We’ve promoted 22 LDRs to sales reps or other roles within the company. We’re continually bringing in new representatives,” Steve said.

With the improvement in rep performance and increased pipeline, the number of reps achieving quota began to rise steadily. Reps are now maximizing their efforts by spending time on accounts closer to closing, as “the quality opportunities increased.”

Steve said, “A lot of that [rep success] is attributed to just having good processes in place for not only inbound lead follow-up but outbound prospecting, as well.”

One of the most overlooked benefits of adopting a new sales technology is the community of users that comes with it. Steve and his team find the sharing of best practices and insights into how other organizations use Salesloft favorable to their own success.

I’ve benefited tremendously through the network I’ve built of people who use Salesloft. It’s more than a platform; it’s the support from the organization and the community of other users that, to me, is equally important. — Steve Dodsworth, Director of Lead Development

Finally, with a Sales Engagement platform that the team is confidently using, adoption is no longer an issue. Salesloft has become a part of daily activity, a tool that the Alteryx sales team relies on to enable success.

“If Salesloft stopped working for more than a minute I would immediately receive notifications and phone calls. That validates the importance of the software,” Steve said.

Steve’s confidence in Salesloft paid off. Shared best practice cadences continue to drive pipeline, and the extra time spent coaching positively impacts team performance and morale. When the benefits of switching outweigh the cost, it’s necessary for an organization to make a transition.

Salesloft is more than just a tool. To me, Salesloft leads the market in sales automation. They are the thought leaders. — Steve Dodsworth, Director of Lead Development