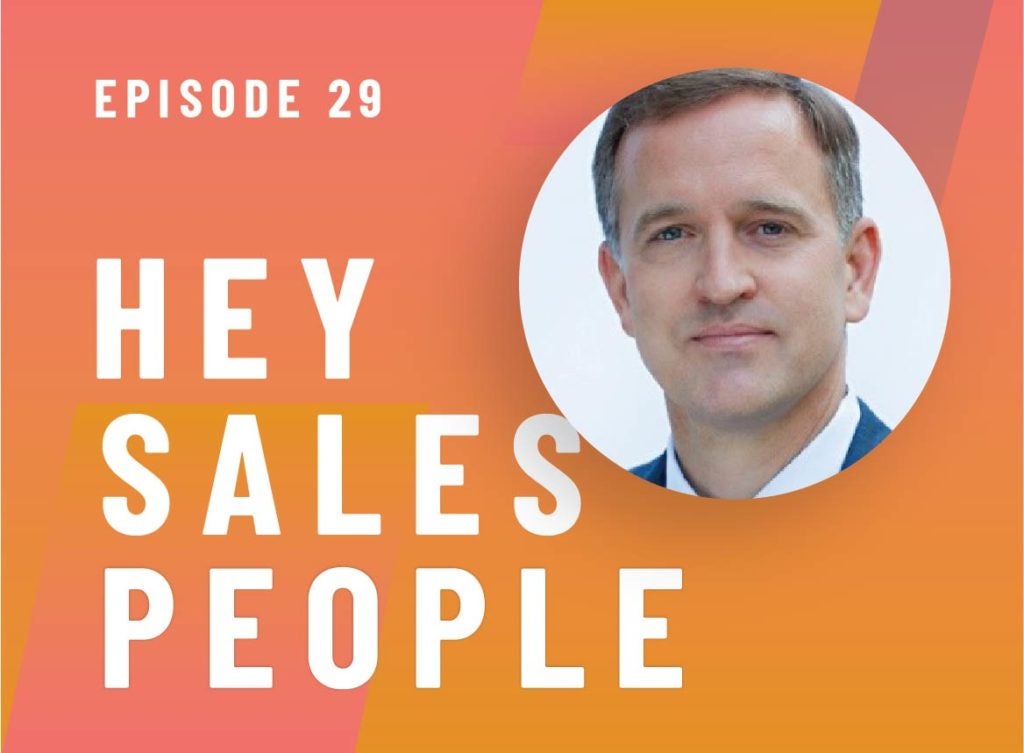 What is the death spiral and how do you avoid it?

Aon’s Sales Force Effectiveness Practice Leader, Scott Sands, breaks down what happens when you grow earnings but miss revenue expectations.
Using empirical evidence and lessons learned from the last few major financial crises, Scott shares his advice on how companies can avoid repeating history and stay on the path of success.

In this episode, Scott explains how to stay in the virtuous cycle, why you should be scaling your sales team NOW for 5-year growth goals, what leads to the death spiral… and what the cure is.

Staying in the Virtuous Cycle

Jeremey: Let’s get into the virtuous cycle and the death spiral. Can you frame that up a little bit? What is that you’re observing?

Scott: Well, it’s interesting. It’s something that we’ve been seeing with half of our clients over the past four or five years. I think back to my grandfather, who lived through the Great Depression, and it changed him at a genetic level. Almost to the point where his savings and spending habits were shaped for the next 70 years. Similarly, today, you’ve got a generation of CFOs and CEOs that led companies through the 2009 recession, who are reporting results to Wall Street.

What you hear is, “Yep, we grew earnings and we hit our earnings expectations, but we missed our revenue growth expectations.”

I remember the 2002 Dot Com bubble, where there were a bunch of companies that went out of business because they didn’t have any profits. We swore we’d never get fooled by that again. We want companies with profits. So,  growing earnings is pretty good… if they miss revenue, that’s okay. Ultimately, when you scratch the surface you realize that’s unsustainable.

The next action is what decides whether it’s the virtuous cycle or the death spiral. For the virtuous cycle, you have to then say, “Well, I made earnings, so let me take some of those earnings and invest them in more salespeople or, as you mentioned earlier, better training to improve the productivity of my salespeople. Something that is an investment.”

What you tend to see happen with half of these companies is that they then cut costs. ‘If the salesforce isn’t getting it done for us, the only way we’re going to make earnings next quarter or next year is if we cut costs further. If we have 1000 salespeople, let’s take 50 or 100 of them out. We were a billion-dollar company, so we needed each salesperson to sell a million. If we have 10% fewer, we need them to sell 10% more. Let’s increase their quota. We’re going to do a pure top-down, goal setting process.’

A Shortage of Salespeople

What we’re seeing in the marketplace is quota attainment for salespeople is lower now in 2019 than it was in 2009, at the bottom of the recession. That’s disturbing. Look at the Bureau of Labor Statistics. In 2007, there were 17 million people that were classified as salespeople in the United States.

Jeremey: That’s B2B and B2C I would presume, right?

Scott: Correct, there’s a lot of retail in there and other things too, but there’s a statistic to start with. By 2010, that was down to 15 million.  2 million people down. In the last five years or so, people have been saying that sales as a career don’t really have a future. Amazon is going to be everything. It’s all going to be online. It’s all going to be digital.

Scott: Unfortunately, Chief Sales Officers have the shortest tenure of the C-suite. 22 months, I believe, is the average tenure of a Head of Sales. They are moving in and out of organizations quickly. They probably don’t feel as secure or as strong in their positions to be able to say “no” to a CFO or a CEO.

If a new CEO comes in and brings a Chief Sales Officer with them, they may have an agreement that they’re going to do the same thing they did at the other company where they were successful.  They’re going to turn the death spiral around, reinvest, and build out sales.

What’s telling is that you’re seeing private equity firms that have a playbook around cutting. They’re starting to add sales effectiveness and operating partners to their permanent staff. They’re realizing that they’ve got to be able to add good quality salespeople into the organization quickly in order to start driving this growth.

If we’ve got a five-year plan for this company, here’s what we need to be doing it in years two and three so that they’re ramped up in year four. That way, they’re hitting full productivity in year five and the organization achieves the maximum multiple. If you want to hit a goal, literally multiple years out, you need to start hiring and training right now.

I got assigned to do the analysis for how that worked out. I started looking at what was the average book size? What’s the retention rate? How many new customers are they selling? What’s the upsell and expansion rate?

You start putting that math together and it’s a compounding thing. Then you factor in ramp-ups. You have to go from 200 salespeople this year to 350 next year, or you’ve missed it.

A lot of people throw that big, hairy, audacious goal out there that we’re going to double in five years. They wait for the organization to wrap their arms around it. If you’re not moving on expanding your sales force within 18 months, you’ve already missed the window. You can’t add fast enough in years three, four, and five to make it there.

Jeremey: You definitely have to front-load in terms of adding that many salespeople. It’s easier said than done. How do you advise people to make that sort of a ramp?

Scott: Assuming we’re going to do it organically – we’re not going going to do it through acquisition. That’s another thing that deserves a completely additional conversation around what you pay as a premium to acquire a company vs. what the investment is that’s required to grow organically and which one is better and a better fit for you.

The first thing we start with is understanding the sales potential in the market. Let’s segment the market. I had a client that said “we need you to help us build out our Asian sales force because we think we’ve nailed all the top customers, but we don’t know what tier two and tier three looks like.”

We went into the process of assessing what was actually out there at the account level. A lot of marketing executives will tell you “it’s a $10 billion market and is growing at 11% a year.” But that doesn’t give a salesperson or a sales manager enough actionable information to do something differently.

Well, client, you thought you were tier one, you’re actually in tier three. All of your customers are in tier three. You’re missing Mitsubishi, Toyota, and Sony. You’re missing all of these companies that we’ve identified and can say have this money opportunity in them. Figuring out the opportunity is number one because you may be able to get to it in fewer accounts.

What can we do with channels? Can we leverage indirect channels? Can we use telesales more effectively? One of the elements that gets missed in the death spiral is, as you’re reducing sales force heads, they tend to hand the accounts to people that are already covering too many.

We’ll walk into companies and discover reps are covering 120 accounts. We ask how much time they spend selling. Leaders think all their time is selling, but we actually find that only 40% of their time is spent selling.  So 12 sales calls a year times 120 accounts. That’s 1440 sales calls, and I’ve got 800 hours to do that. The first thing you tell them is with that level of math,  I guarantee you half of those accounts aren’t being touched.

THERE’S A LOT MORE TO HEAR! Listen to the full podcast for more on driving strategy. 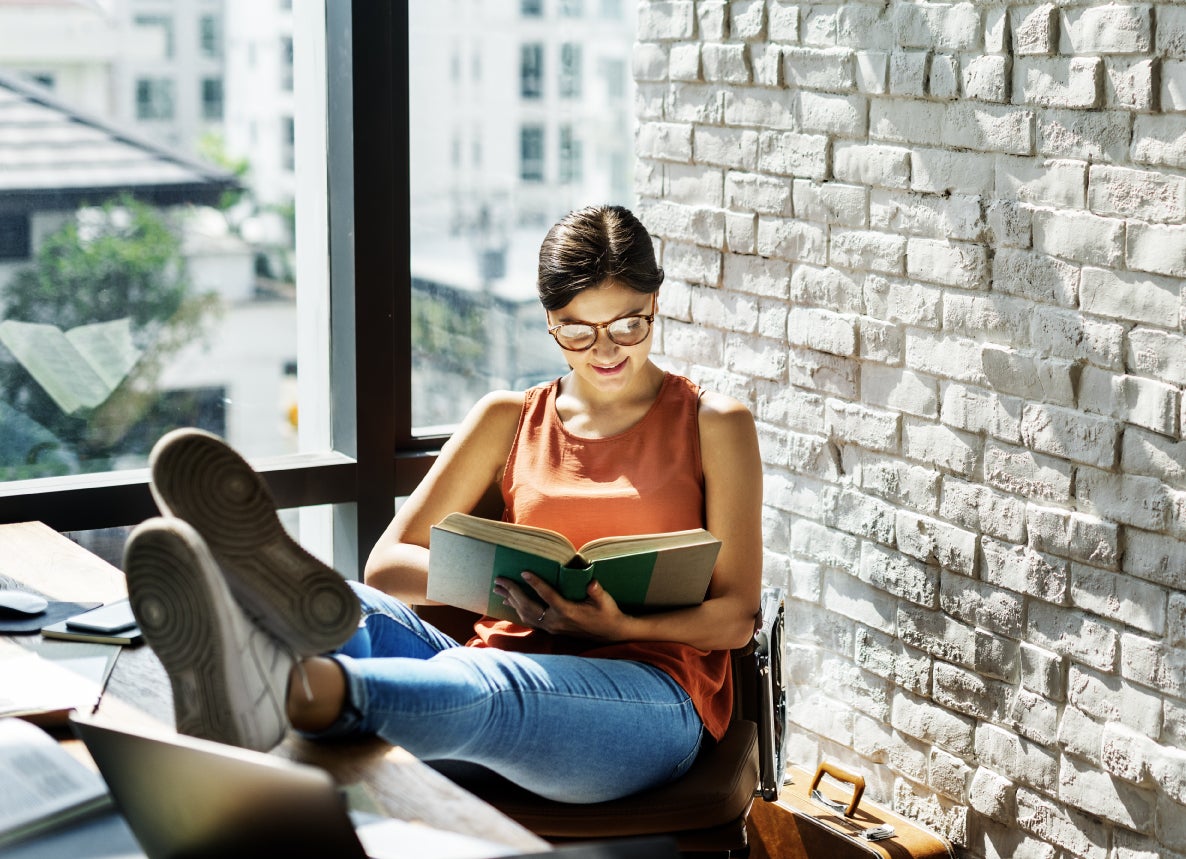 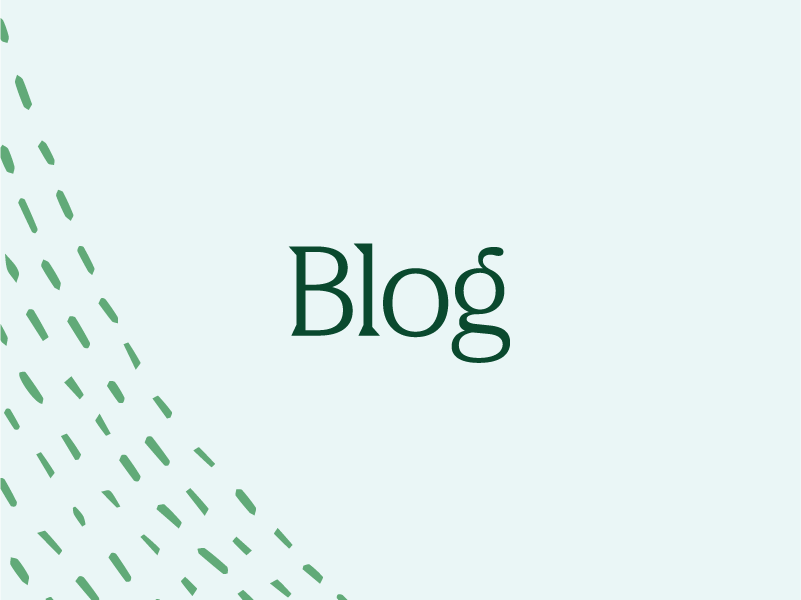